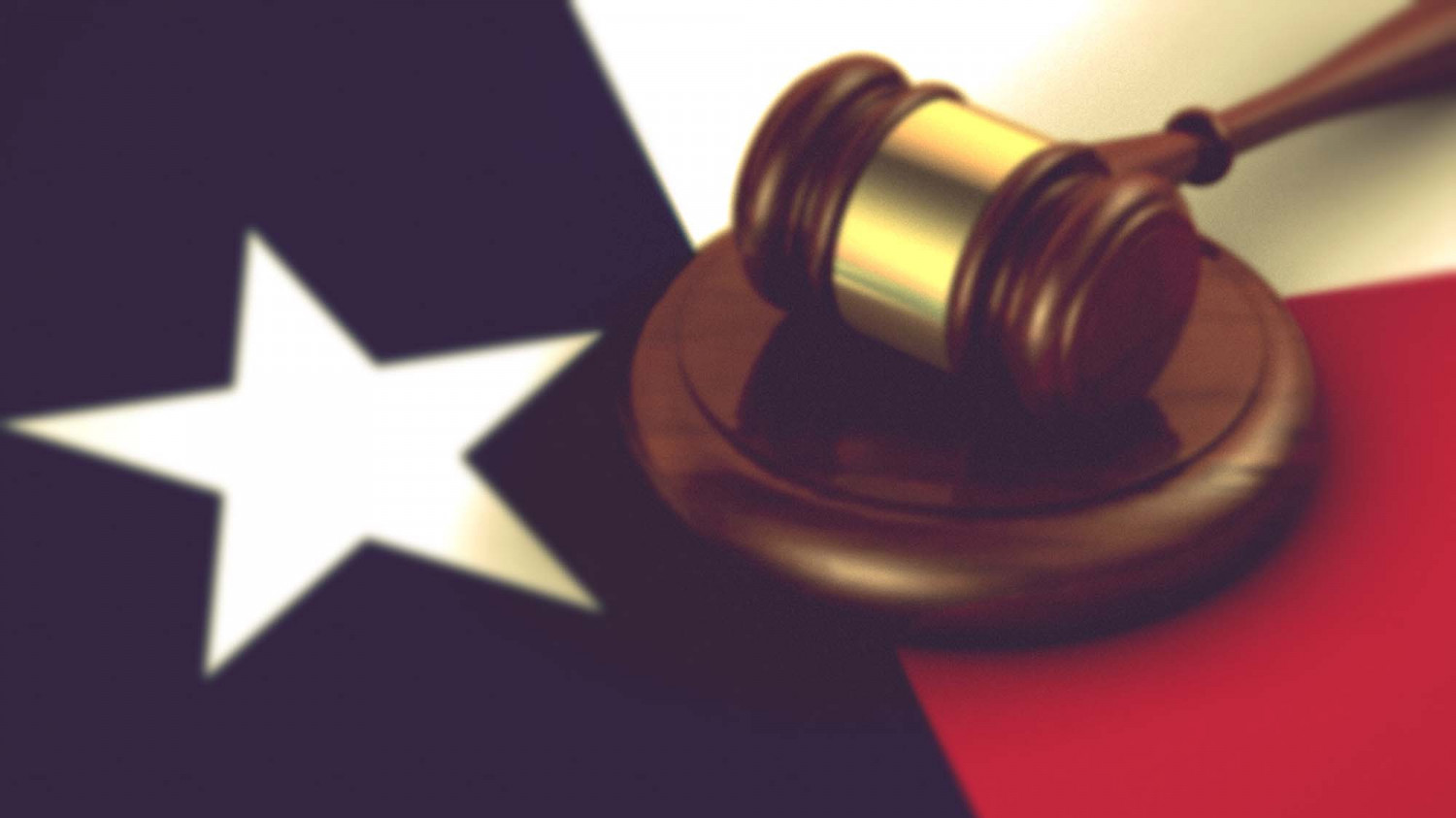 Attorney Joe Guerrero was born and raised in a small Texas town in the Rio Grande Valley. He received a pre-medical undergraduate education and a Bachelor of Science in Clinical Laboratory Science from the University of Texas-Pan American in Edinburg, Texas. Mr. Guerrero received his Juris Doctor degree with honors from Thurgood Marshall School of Law in Houston, Texas.

Mr. Guerrero's passion for civil litigation began as a law student while working under the tutelage of a seasoned Plaintiff's attorney. Soon after becoming an attorney, he moved to Washington, D.C., and co-founded a law firm representing homeowners who were facing foreclosure. His practice focused primarily on litigating civil lawsuits against large lending institutions for unlawfully exploiting disadvantaged borrowers. As a bilingual attorney, he was successful in articulating complex legal issues to Spanish-speaking residents of D.C.

Mr. Guerrero relocated his law practice to Texas in 2010, where he has continued his passion for litigating civil lawsuits on behalf of individuals who have been "Hurt In Texas." Since then, he has successfully recovered millions of dollars in compensation for individuals and their families. Whether you or your loved ones are injured at work, at a public place or on Texas roadways, Mr. Guerrero is ready to fight for YOUR RIGHTS!